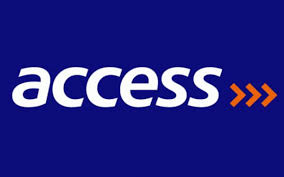 Access Bank officials have stated that, after the merger, the bank would attract more opportunities such as trade finance from international partners.

The resulting entity, which will maintain the brand name Access Bank, but with Diamond Bank colours, will have 29 million customers, 13 million of which are mobile customers.

The Central Bank of Nigeria and the Securities and Exchange Commission had granted both banks approval in principle for the merger.

The final approval will come after the shareholders meeting to be convened by both banks in the first week of March 2019. It was reported that, in December 2018, the board of Diamond Bank confirmed its merger with Access Bank, which is expected to be completed in the first half of 2019.

Husband Seeks Wife’s Divorce Over Threat To Cut Off Penis