Troops of Operation Safe Haven (OPSH) stationed in Kaduna State’s southern region foiled an attack by armed bandits that would have resulted in fatalities in Gidan Zaki, Zangon Kataf local government area. According to Samuel Aruwan, the State Commissioner for Internal Security and Home Affairs, the bandits infiltrated the village’s farmlands and destroyed crops with…”
Olamide
hero News 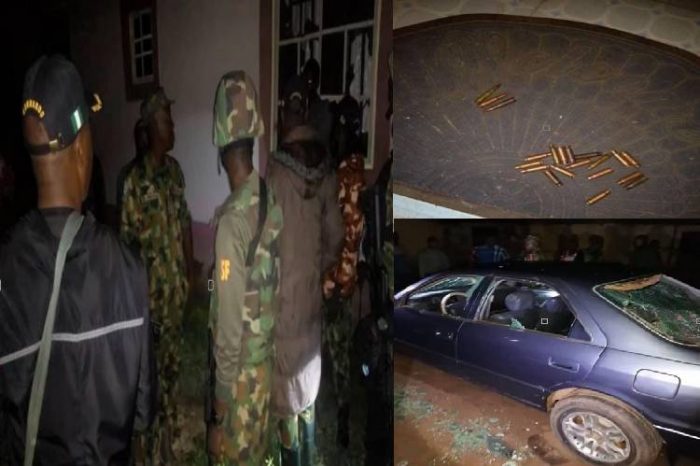 The robbers were defeated and departed from the region in disarray as a result of the military’ quick response, he added.

A resident of the village was however injured by a bullet during the sporadic shooting by the bandits and he is currently at health facility receiving treatment.

Innocent Chukwuma Was A Credible Voice Of Transparency ~ President Buhari