At least 31 persons lost their lives yesterday as two boat accidents occurred in Niger and Kebbi States respectively. Barely two weeks after a boat mishap killed many people in Niger State, another set of 16 persons died yesterday when a boat capsized between Rofia and Mauta in Agwata village, Borgu local government in the…”
Editor
News 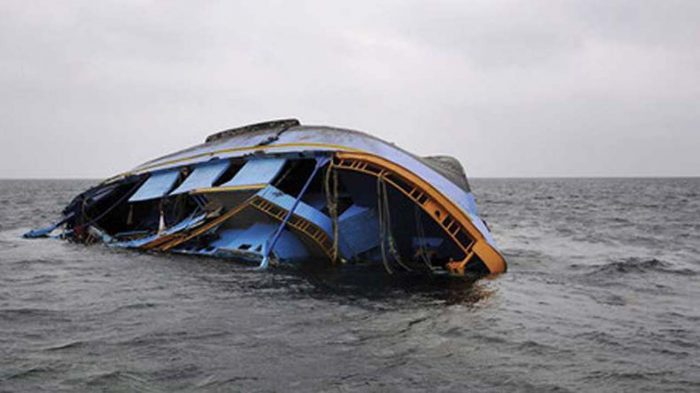 Barely two weeks after a boat mishap killed many people in Niger State, another set of 16 persons died yesterday when a boat capsized between Rofia and Mauta in Agwata village, Borgu local government in the state.

It was gathered that the remote cause of the incident has been linked to the torrential rainfall that increased the tide of the water level, causing the boat to hit a long floating log under the water along the waterway in the upper course of River Niger.

It was learnt that the victims were traveling from Zamare in Kebbi State to see an Arabic inscription of Prophet Muhammad S.A.W purportedly inscribed on a rock inside River Niger.

The boat was said to be conveying about 50 passengers when it hit the rolling log under the water and broke into two.

An early search by a rescue team recovered 16 bodies, while two persons were still missing, even as the rest were saved alive by the team and some volunteer local divers in the community.

The Public Relations Officer of Niger State Emergency Management Agency (NSEMA), Hussaini Abdullahi, confirmed the incident, saying it was an unfortunate incident and that the agency has being getting situation report from its team on ground.

Meanwhile, another boat mishap which occurred in River Niger at Yauri area of Kebbi State yesterday resulted in the death of 15 people.

The area manager, National Inland Waterways Authority (NIWA) in charge of Yauri, Malam Bissallah Abubakar, who confirmed the incident yesterday said 19 of the victims of the boat accident have been rescued from the water, while four others are still missing.

The victims of the incident were said to be leaving Jeribabo in Yauri for Teteku in Niger State to worship at a hill in the area when the accident happened.

One of the locals who engaged in the search and rescue operation told our correspondent that the operation ran throughout the night but they could only rescue 19 of the victims.

When contacted, the coordinator of the National Emergency Management Agency (NEMA) for Sokoto, Kebbi and Zamfara, Malam Suleiman Muhammed, said the officials of the agency were on their way to Yauri to assess the situation.

Tim Elombah Thanks Nigerians After Release From Police Detention