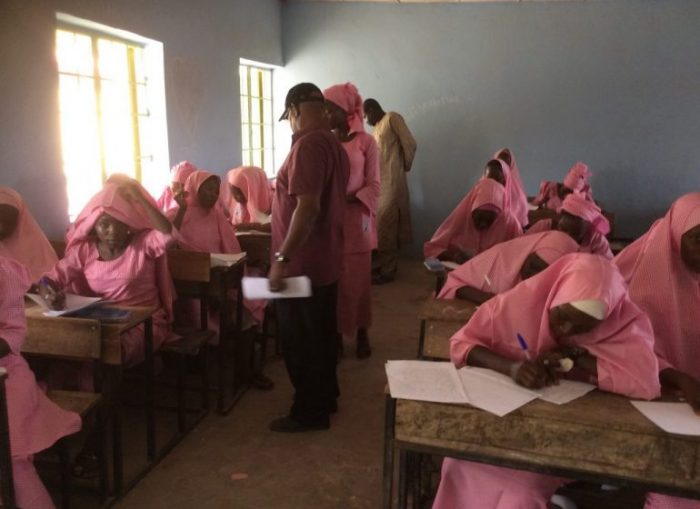 Ahmed Satomi, chairman, Borno state emergency management agency, said that the 250 IDP were those who passed a special mock exam conducted for about 1000 IDPs who were in final year at secondary schools before they were displaced.

The IDPs were first evaluated and enrolled into four senior secondary schools to prepare them for the examination.

“Governor Kashim Shettima released funds to the Borno State Emergency Management Agency which we used to paying the WAEC fees of all the students,” he said.

“As you know, in Borno, the State ‎Government pays for WAEC but parents pay a counterpart of N6,500 as show of commitment. So, what SEMA paid was the counterpart since the Government already paid for all WAEC students across Borno State.

“Mock exam was organized for over 1,000 IDP’S but out of them, 250 did well and were believed to be emotionally and academically set for this year’s WAEC.

“The Governor also asked us to secure JAMB forms for all of them which is being done, we hope that all of them will do well to become eligible for University admission by end of the year.”

He further said that the governor had authorised the purchase of JAMB forms for the 250 students while some of the 1000 IDPs who showed potential in the mock exams are likely to sit for exams to gain entry into tertiary institutions.