The 2011/2012 PENSIONERS behaviour is business-as-usual in a group run by some Osun political “godfathers,” or political elites who sponsor people to run down the government. I am saddened by the mad (talking of madness) campaign of calumny raging against Ogbeni Rauf Aregbesola. Governor Rauf Aregbesola increased the amount being paid as pension by 500 per…”
Yusuf
featured Letter to the Editor Op-Ed 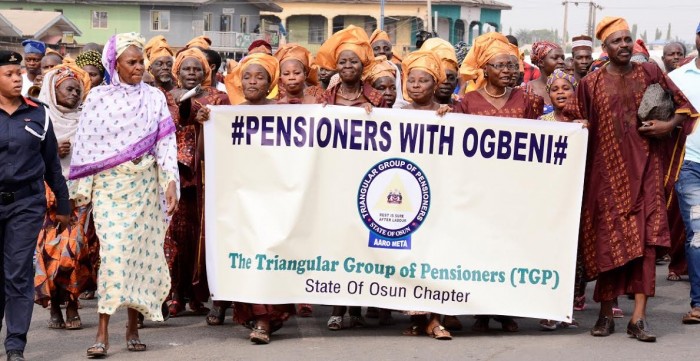 Elections And The Road To Edidare By Lasisi Olagunju