14-Year-Old Running For Governor In The US 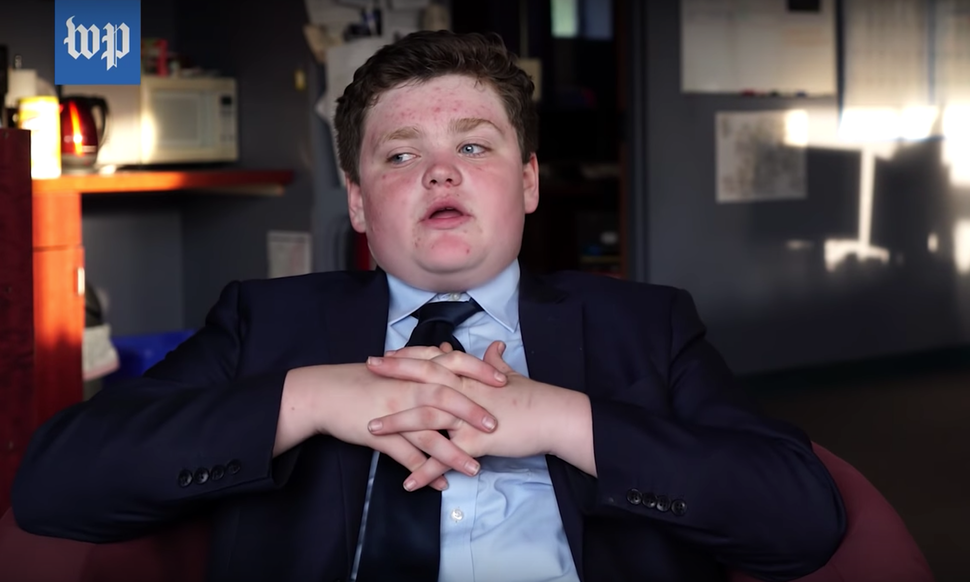 In a recent televised gubernatorial forum, the teenager said: “I think Vermonters should take me seriously because I have practical progressive ideas, and I happen to be 14, not the other way around. I think that my message and my platform transcend age.”

His rivals include Christine Hallquist, running to become America’s first transgender governor, James Ehlers, a Navy veteran and environmentalist, and Brenda Siegel, the executive director of a dance festival.

Independence: Buhari Promises To Work For A United Nigeria